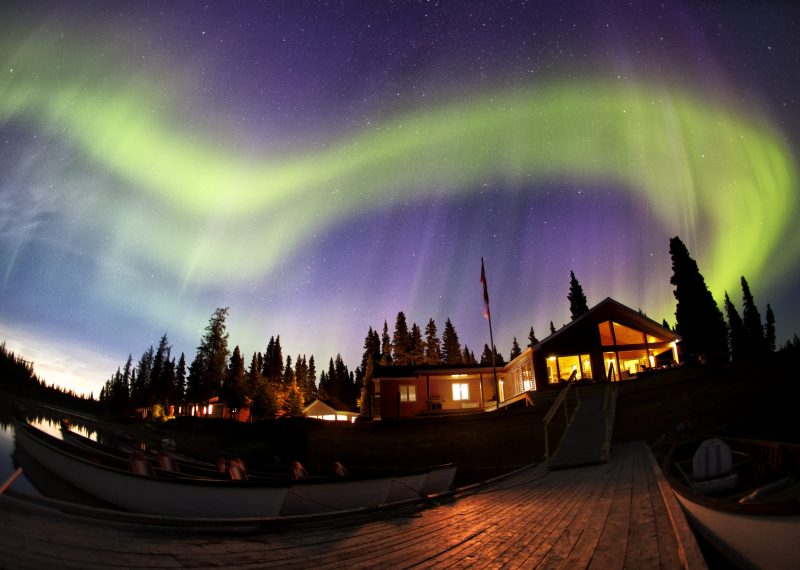 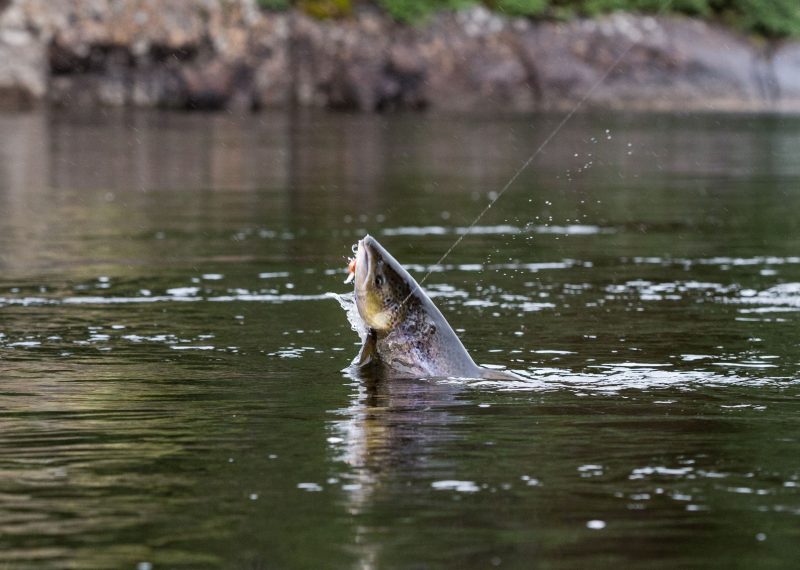 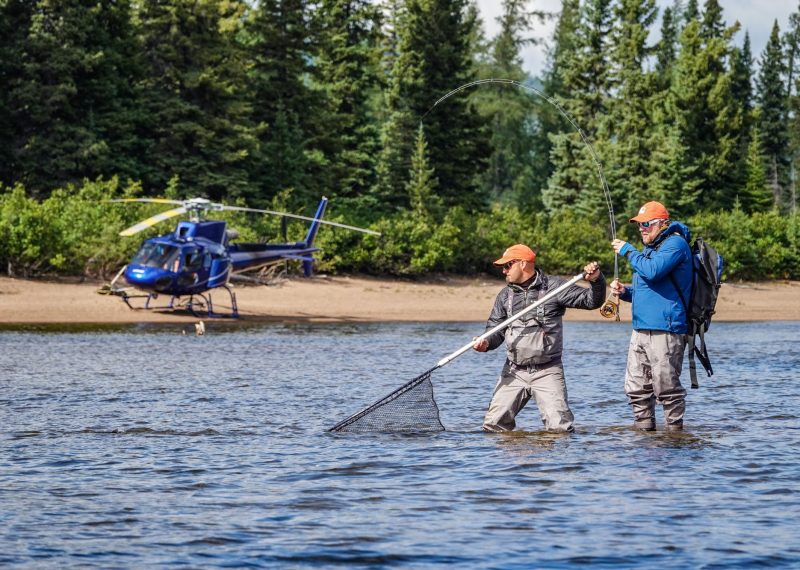 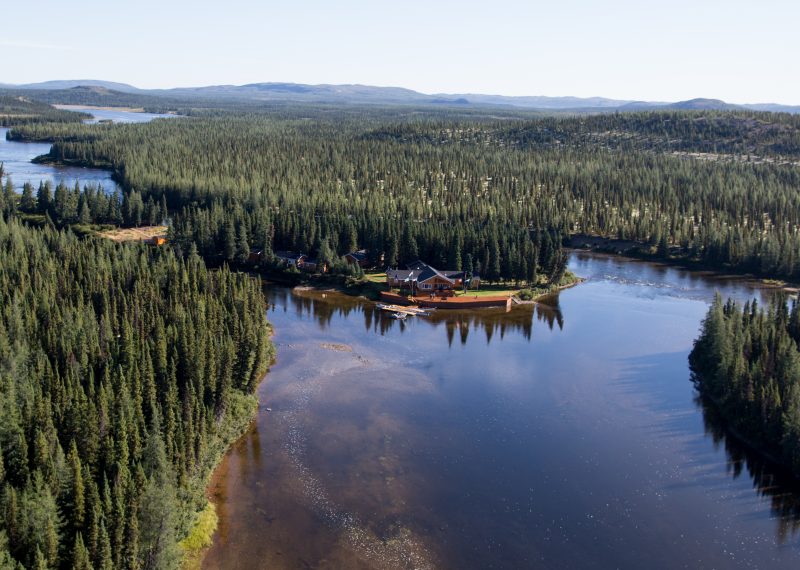 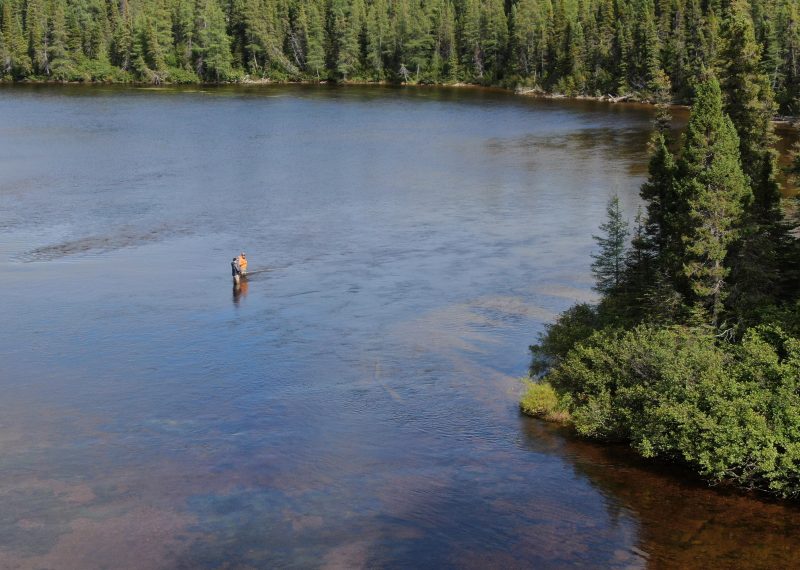 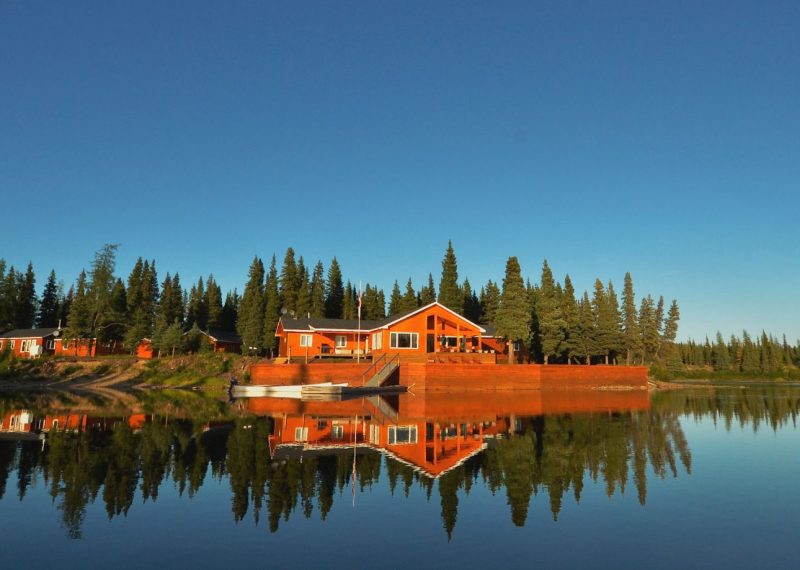 On the Hunt River we are using single-handed rods for all occasions. Typically we use 9 – 10′ rated #6 or #7 for salmon fishing, paired with our specially designed SST dry fly line, with an elongated rear taper for picking up maximum line and a compact front taper for turning over bombers into a wind.

A larger arbour reel is also excellent for salmon fishing with single-handed rods. This allows you to gain more control over the fish and keep tension with ease. Chest waders are a must when fishing the Hunt River, and a good wading jacket is useful for the wet days on the river, as too are our Onka Pants to keep your legs warm. A waterproof backpack is an excellent addition to your gear, especially with the amount of canoe travel you’ll be doing up and down the river.

When the wind drops, there are also biting insects as you would expect in the wilderness of Labrador. We have available and use our Mygg jackets and neck gaiters, which keep the nasties off. 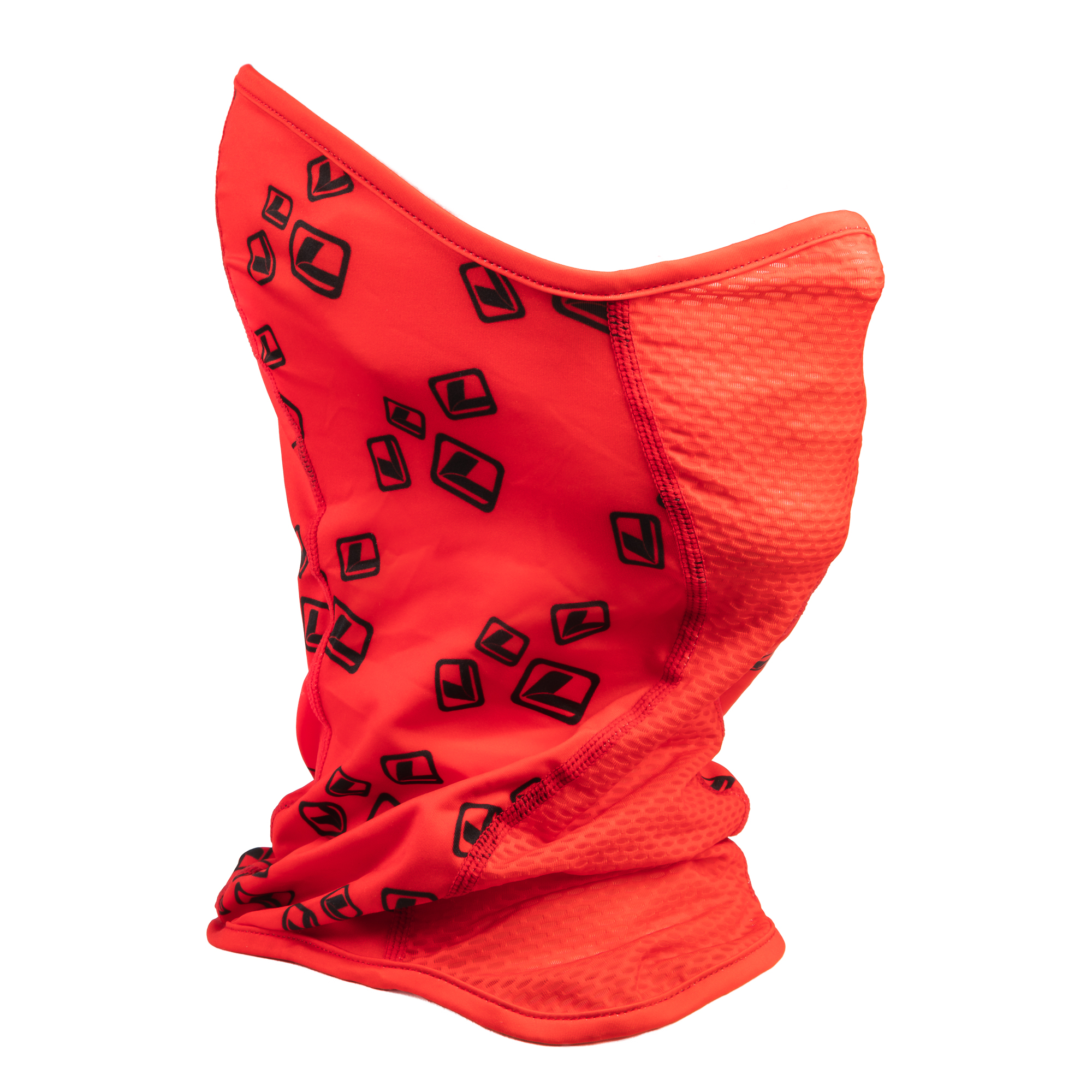 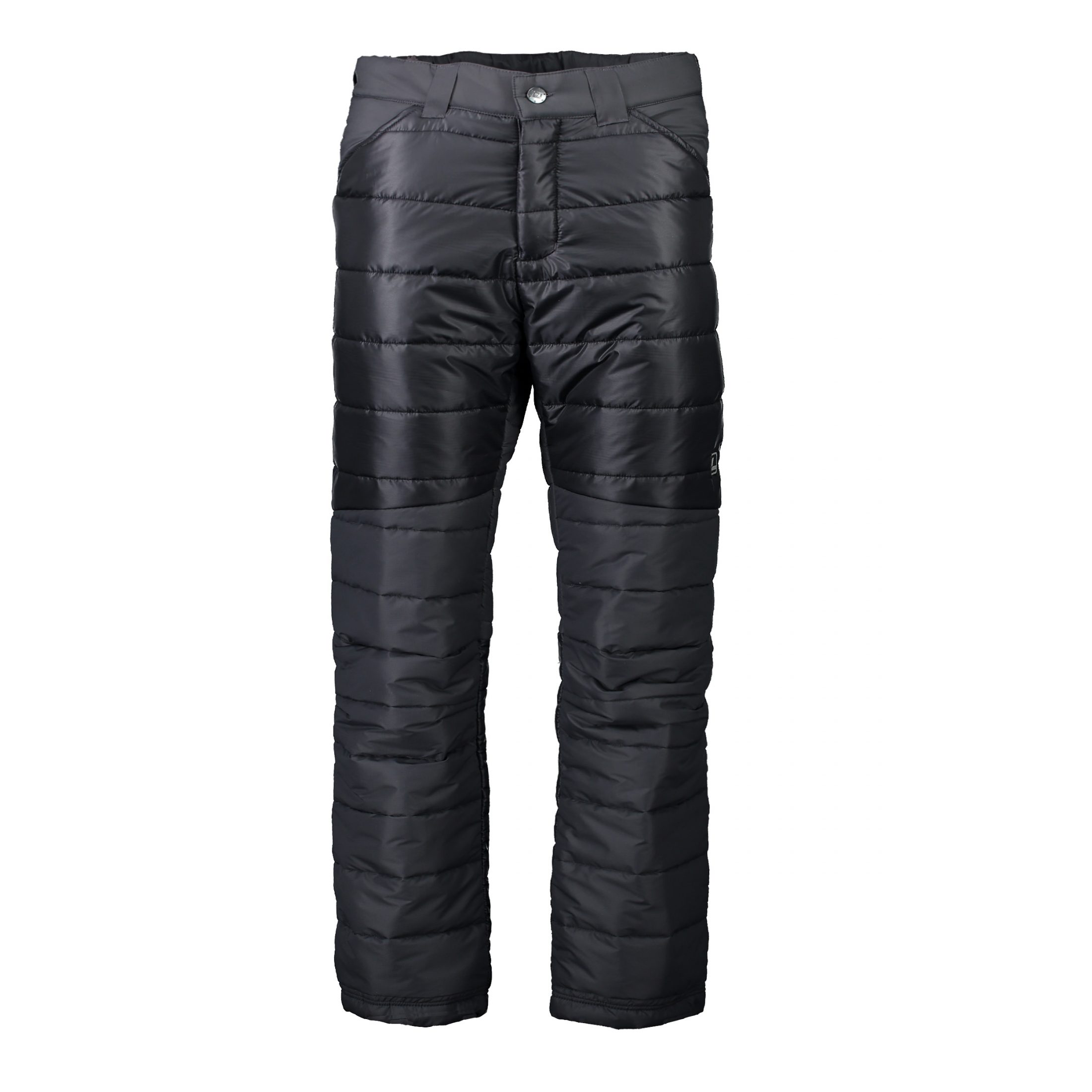 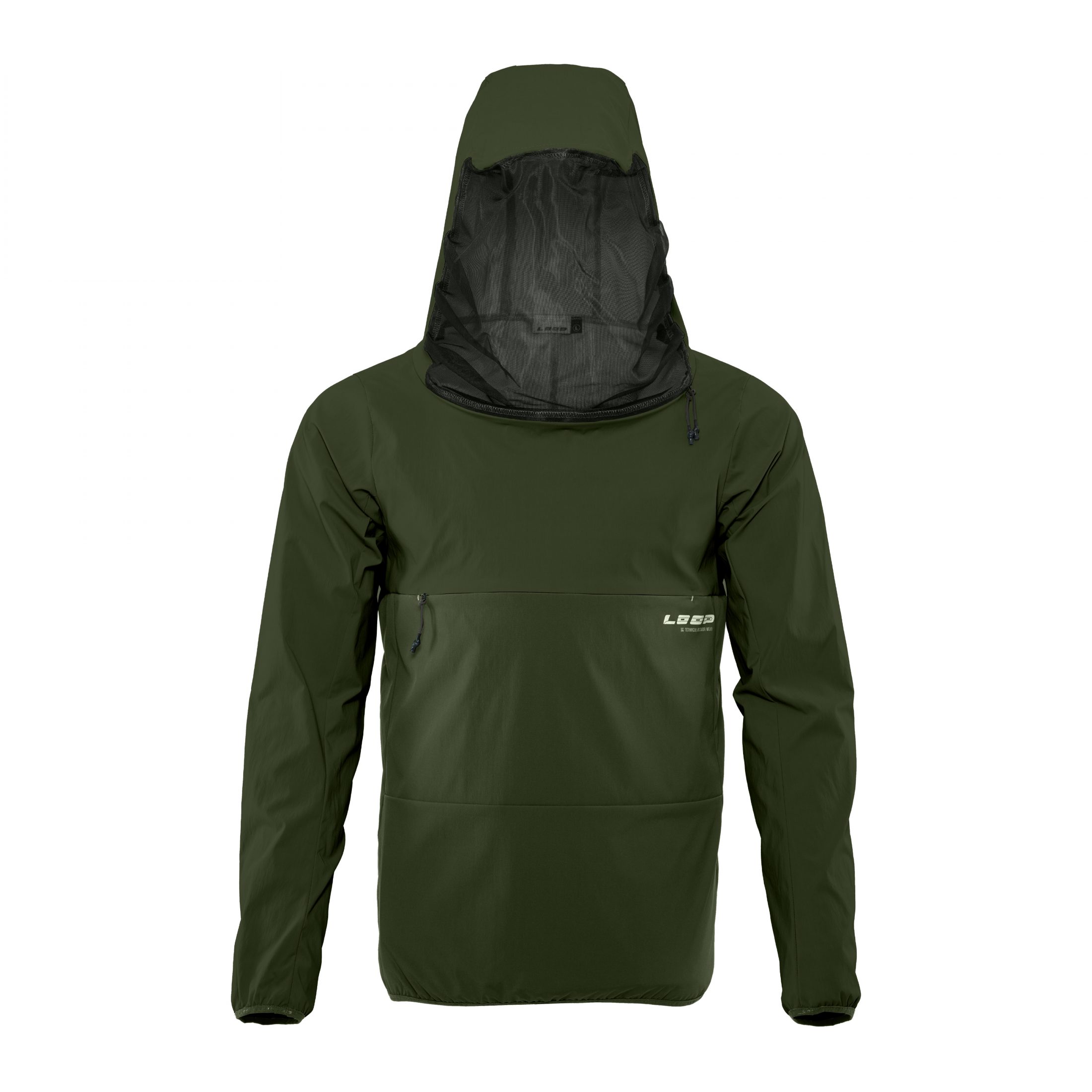 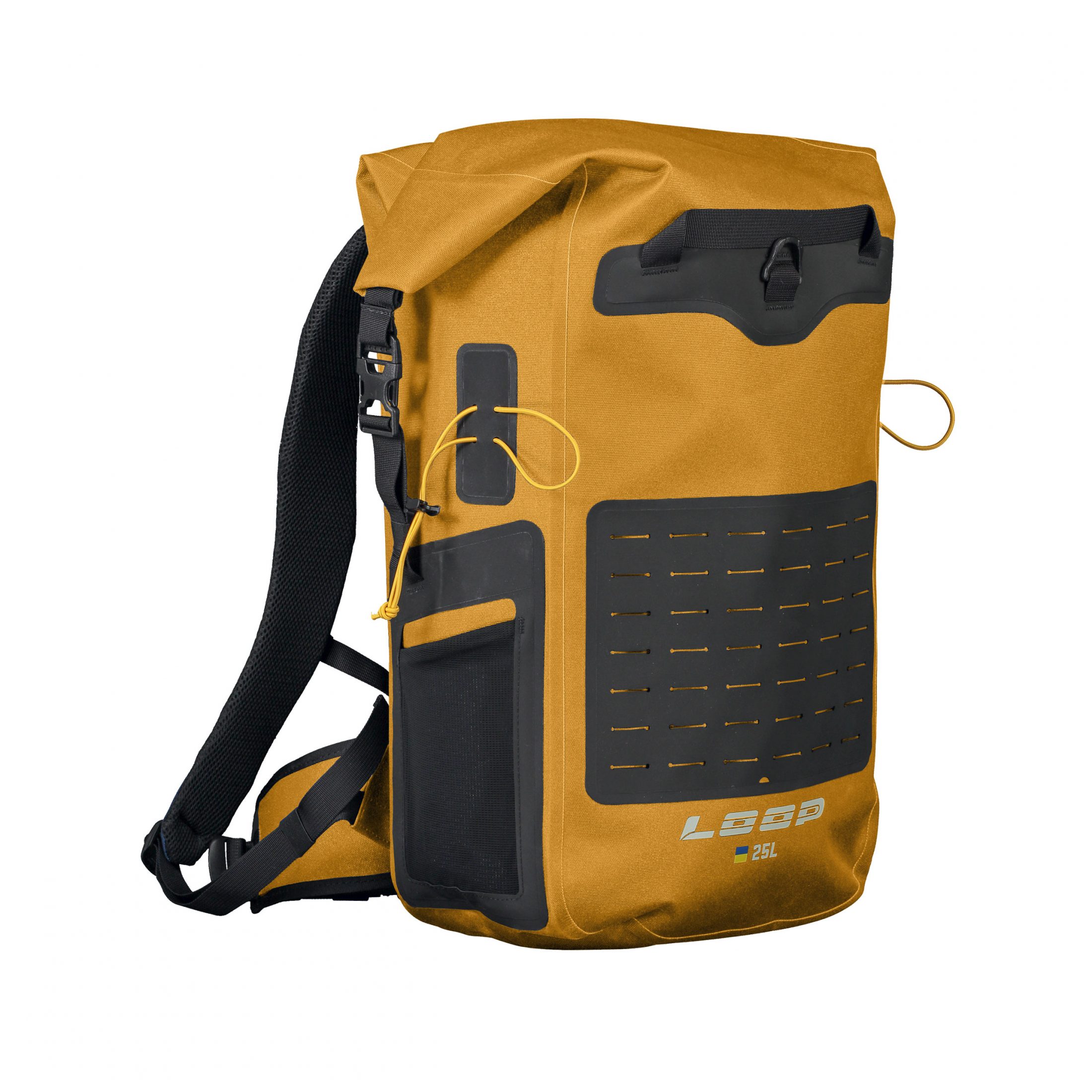 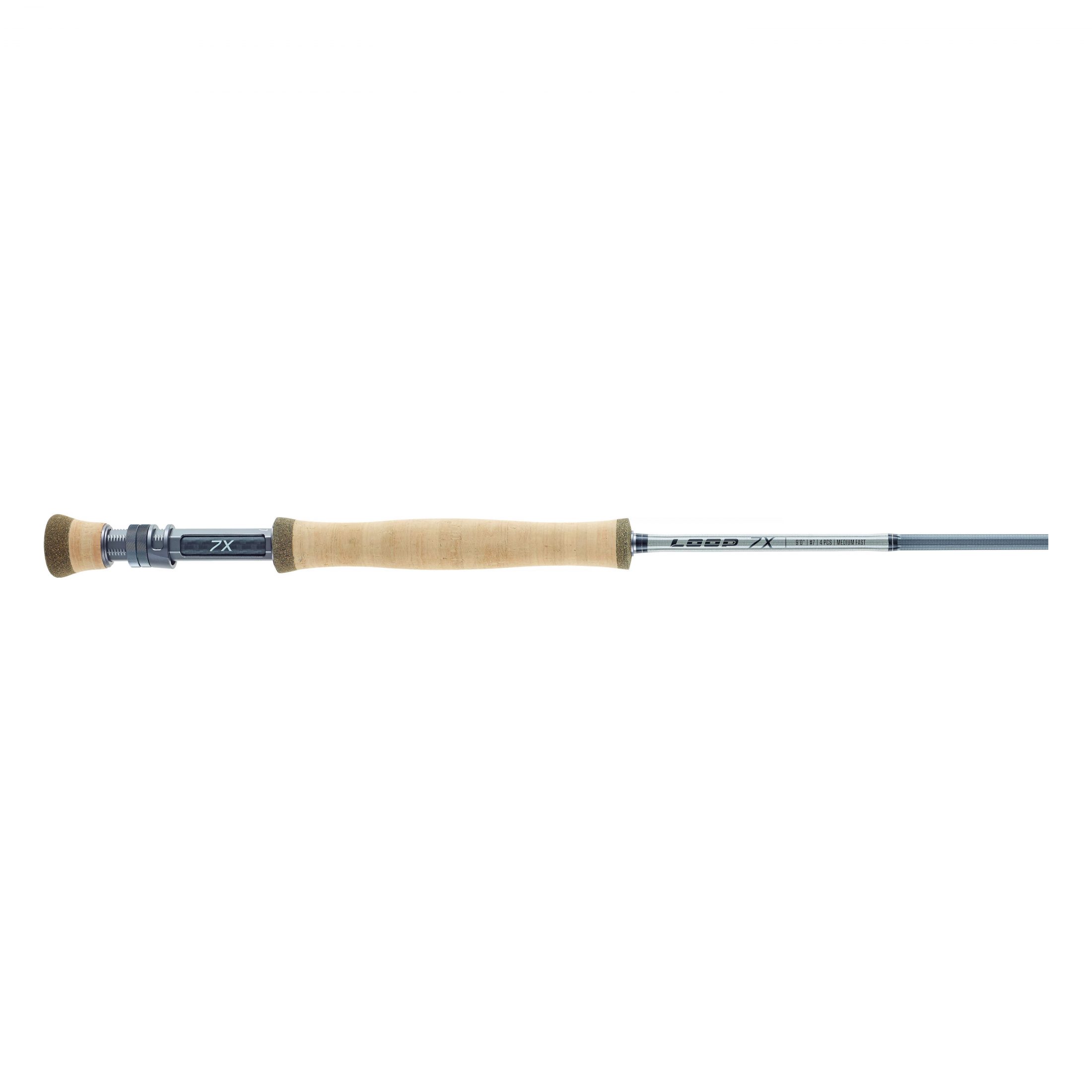 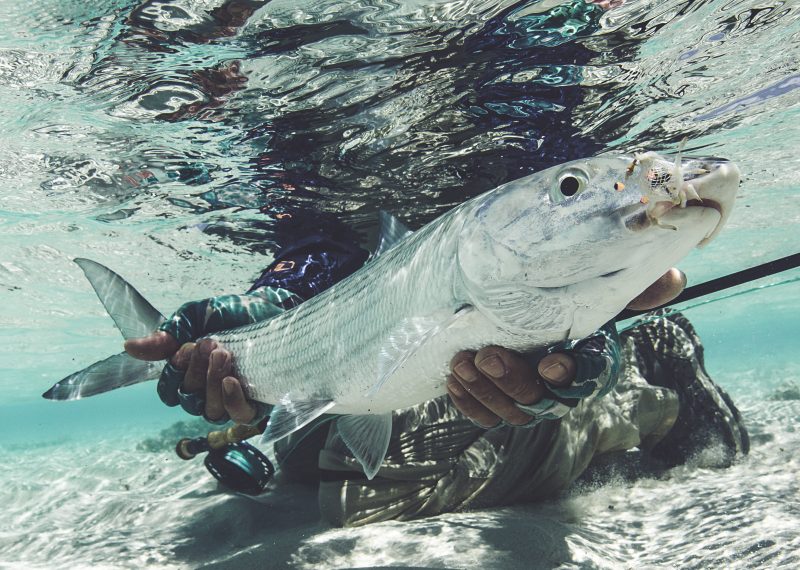 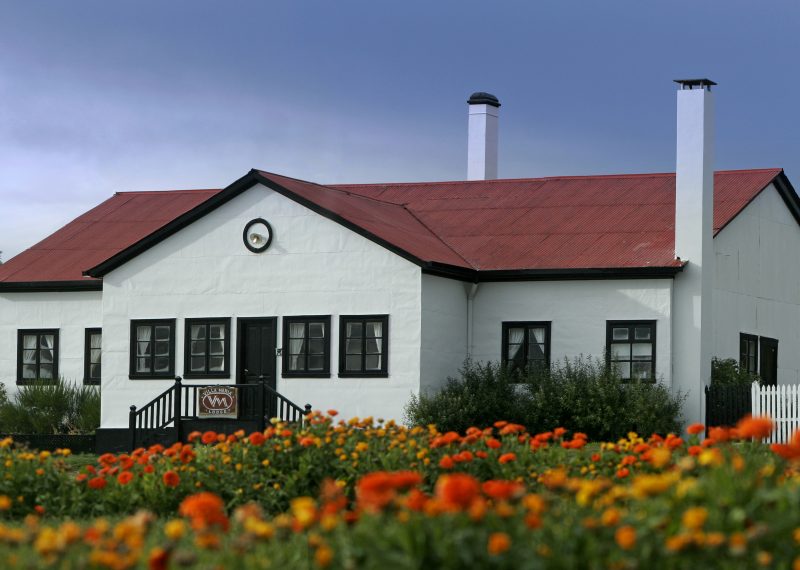 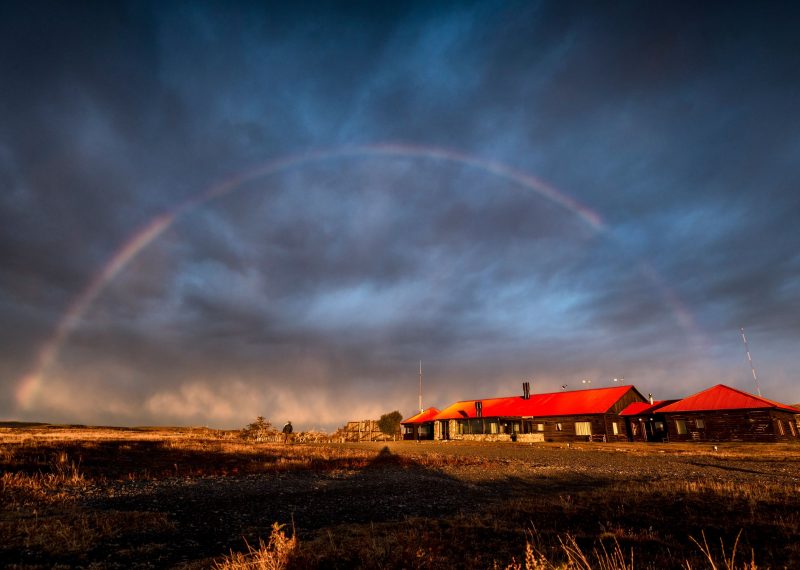 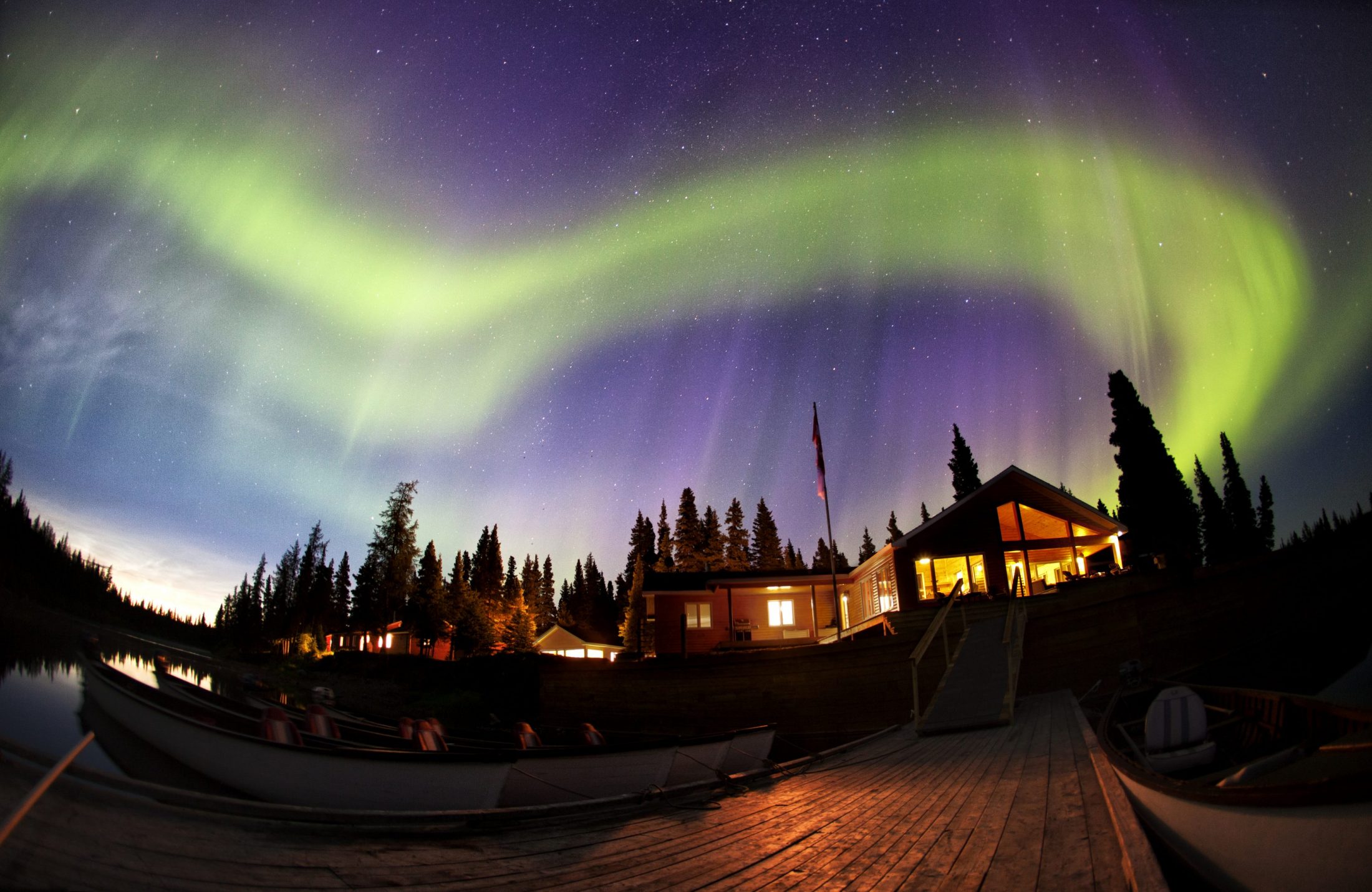 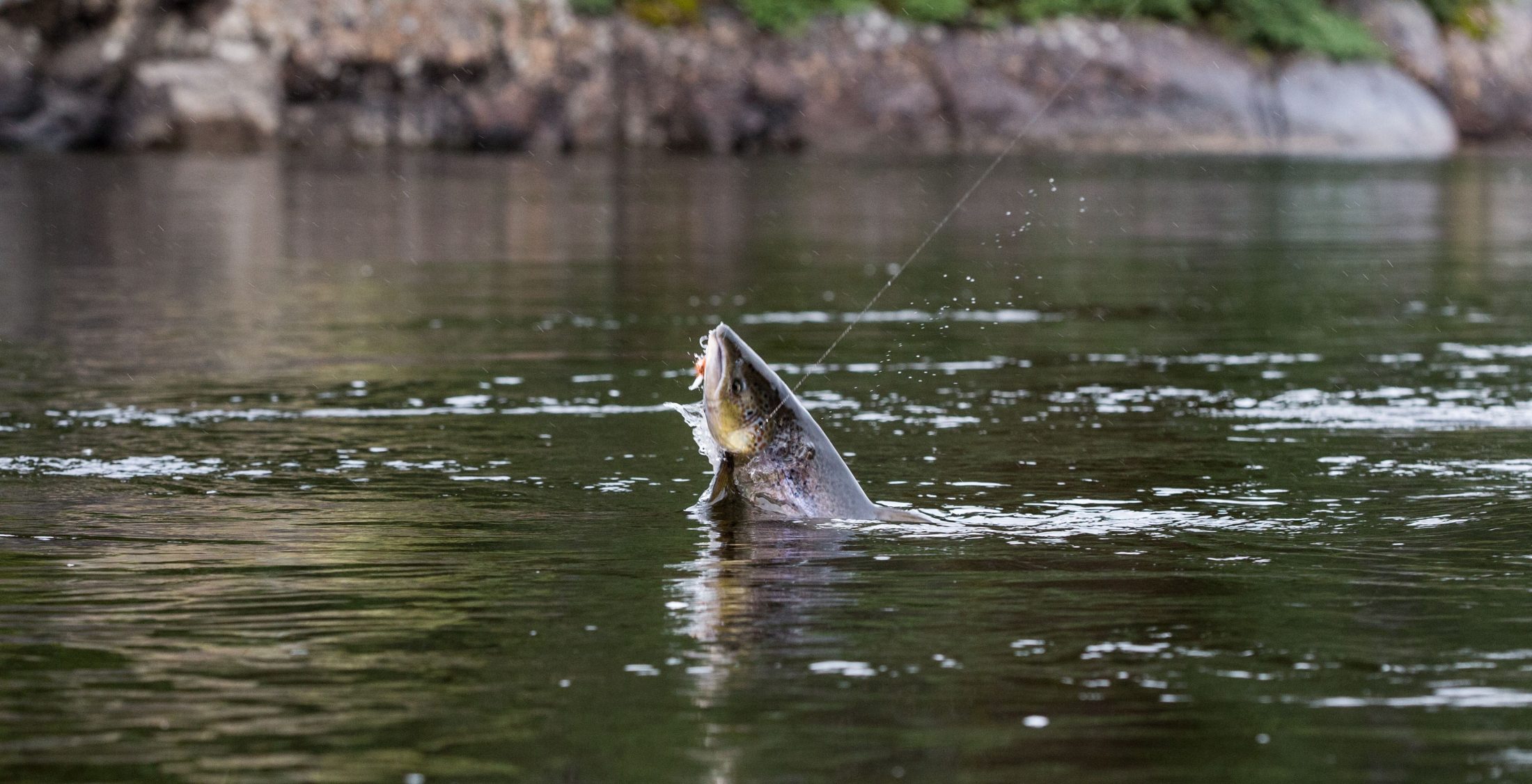 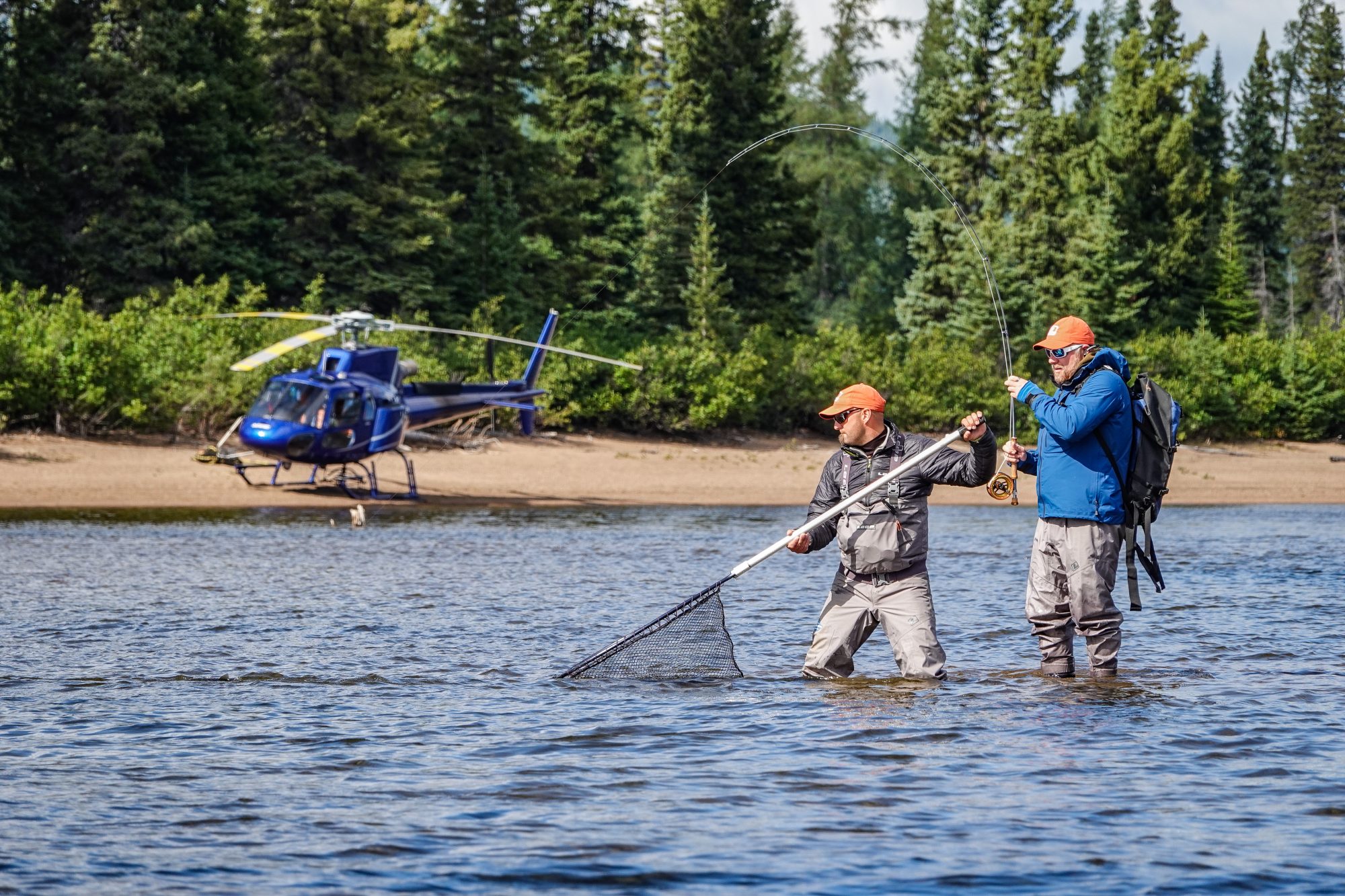 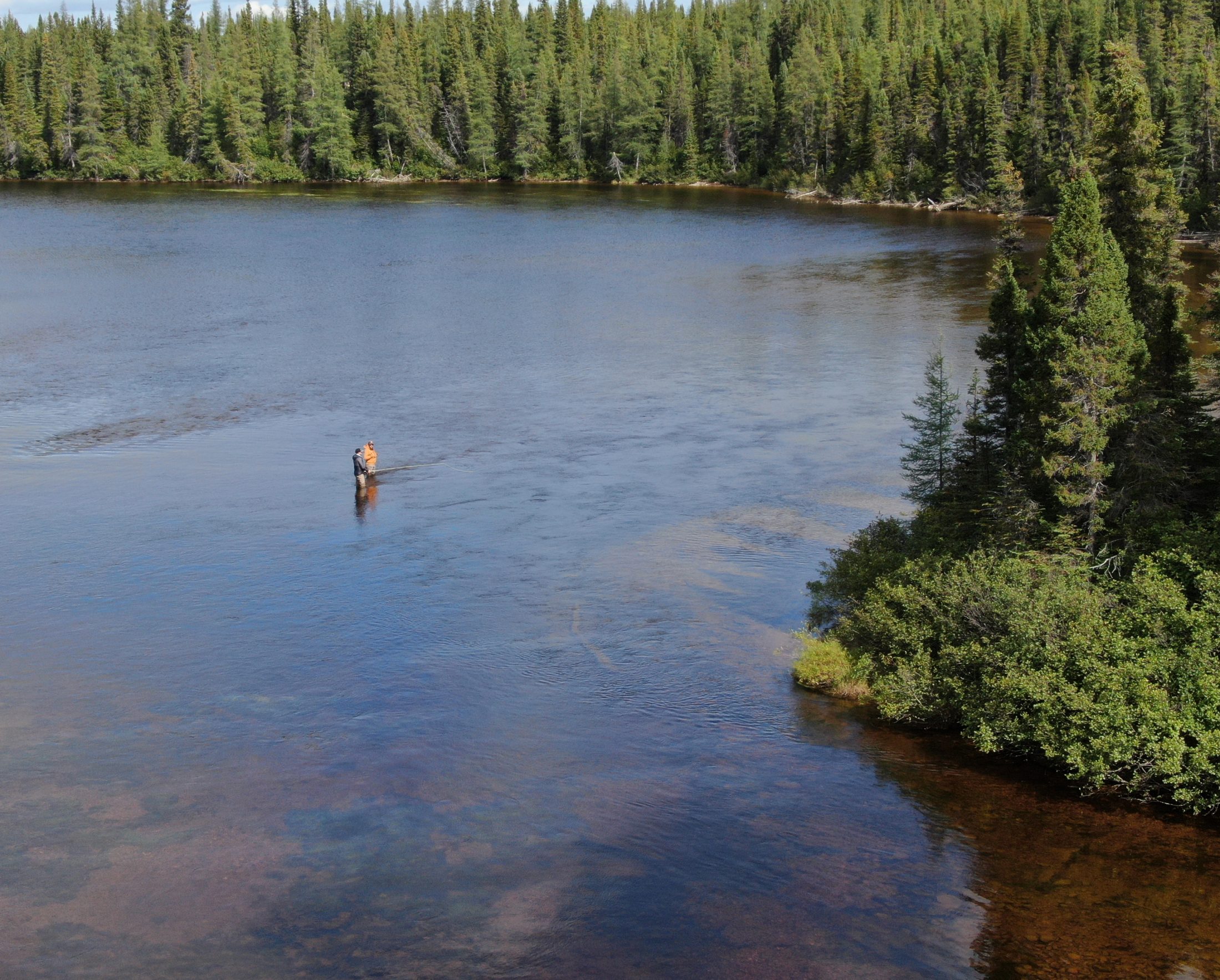 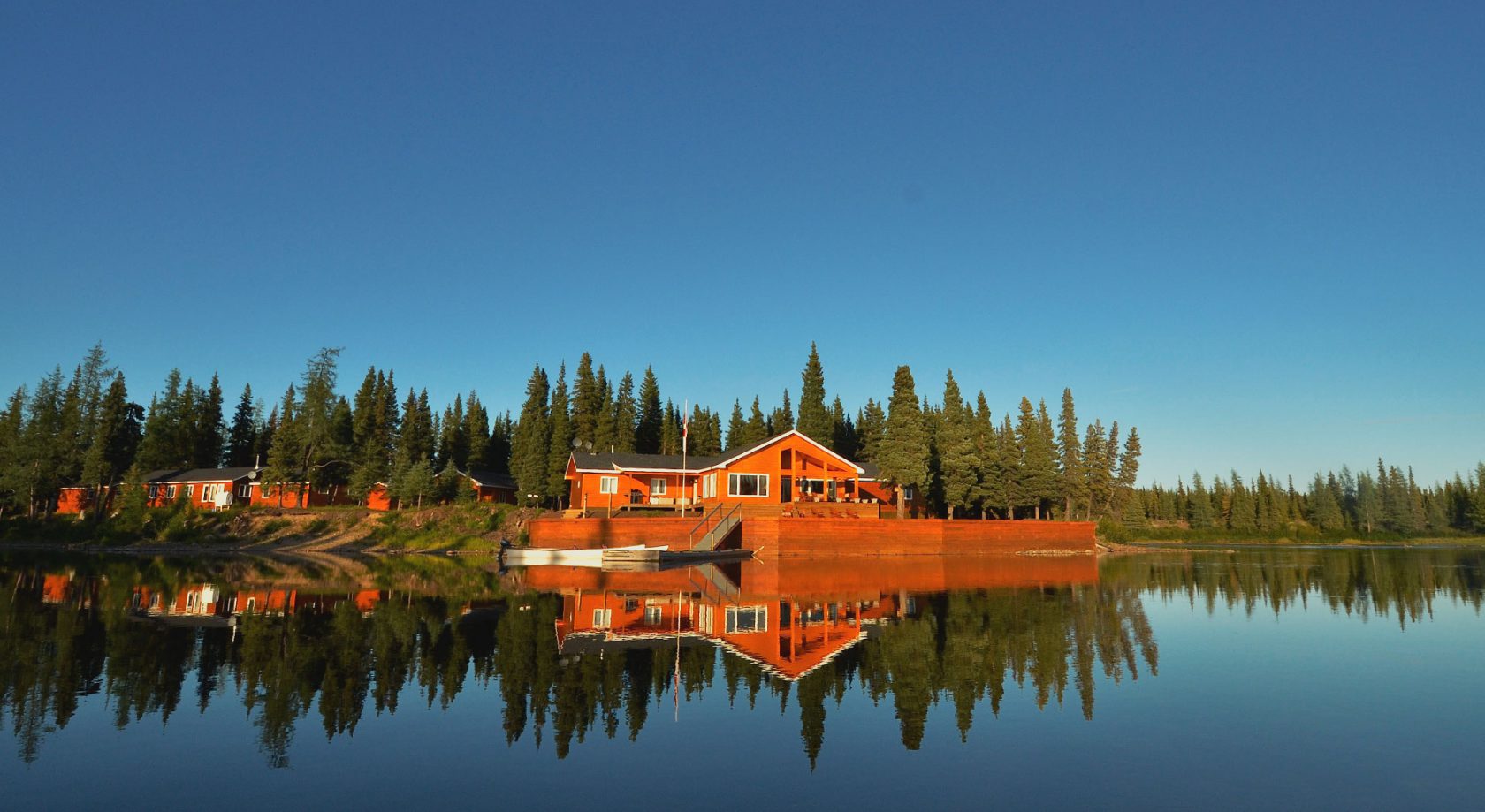 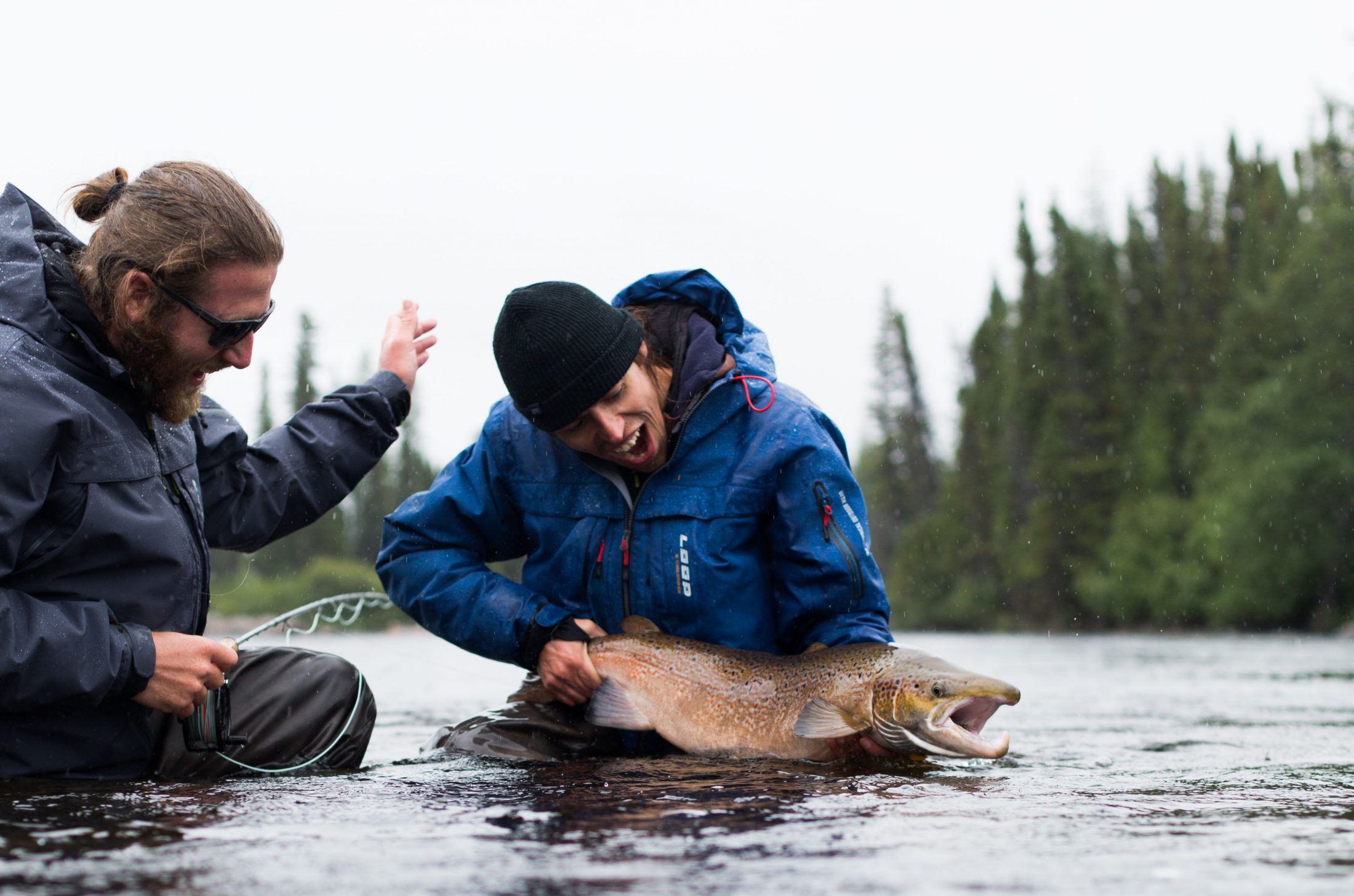 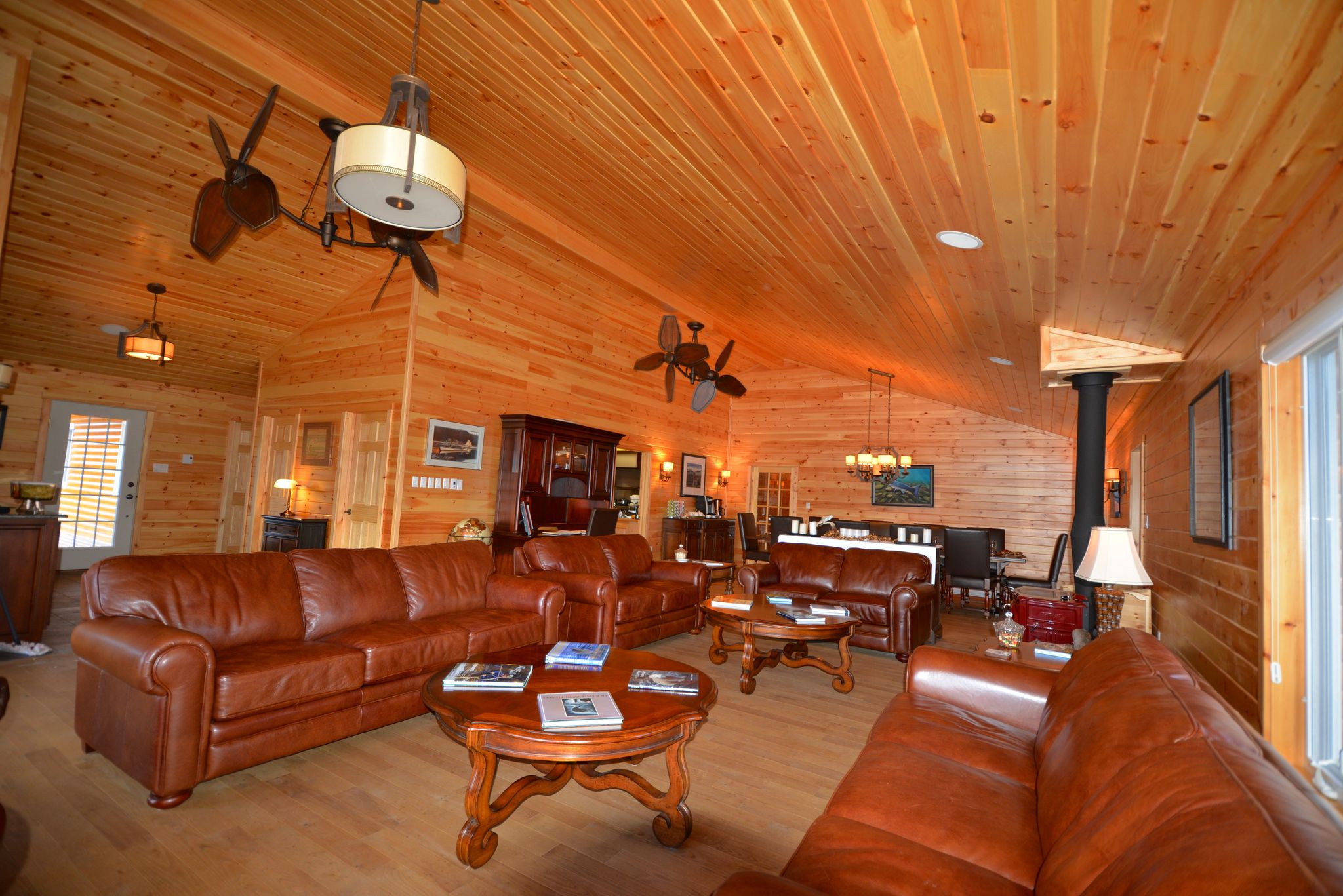 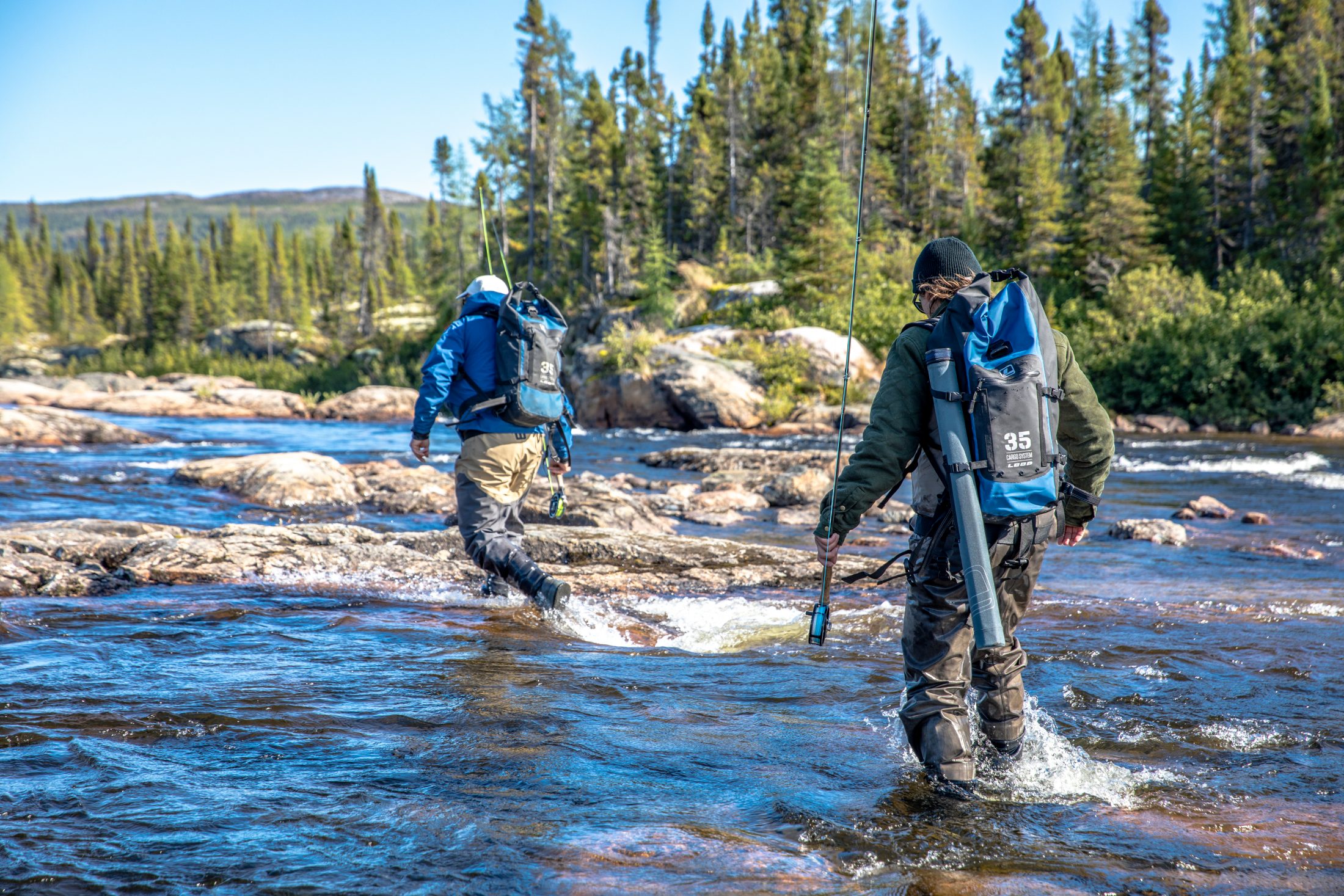 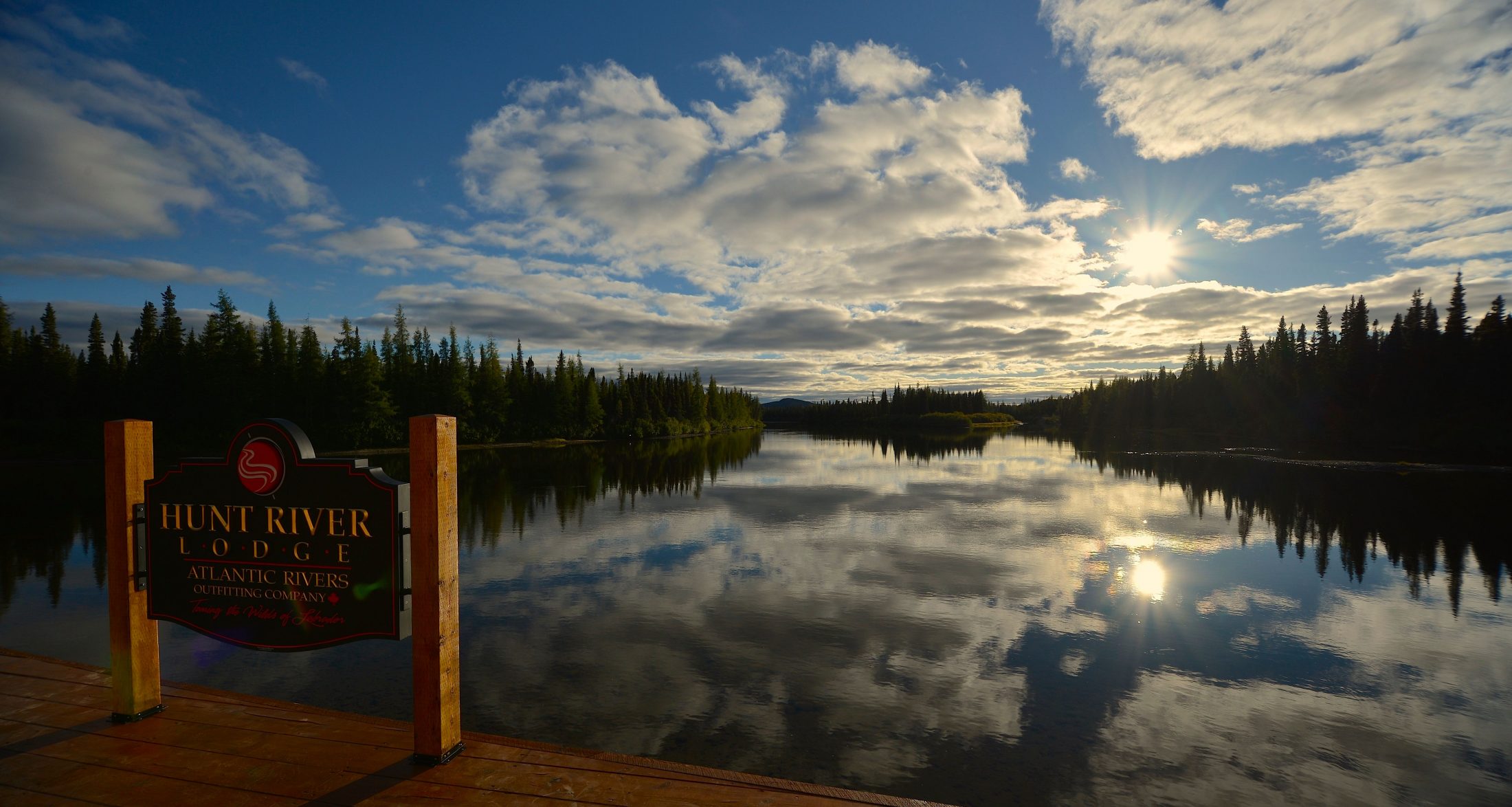 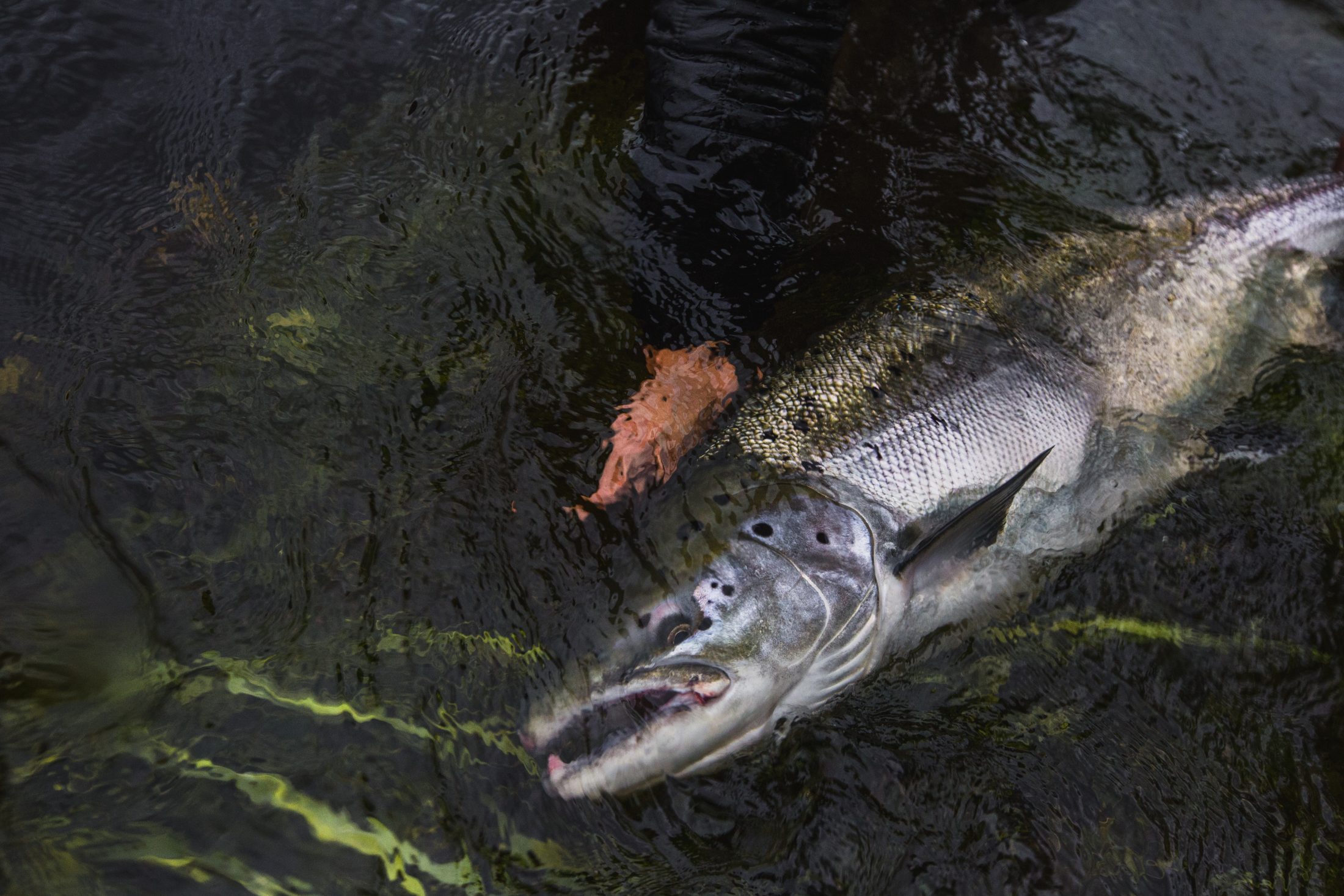 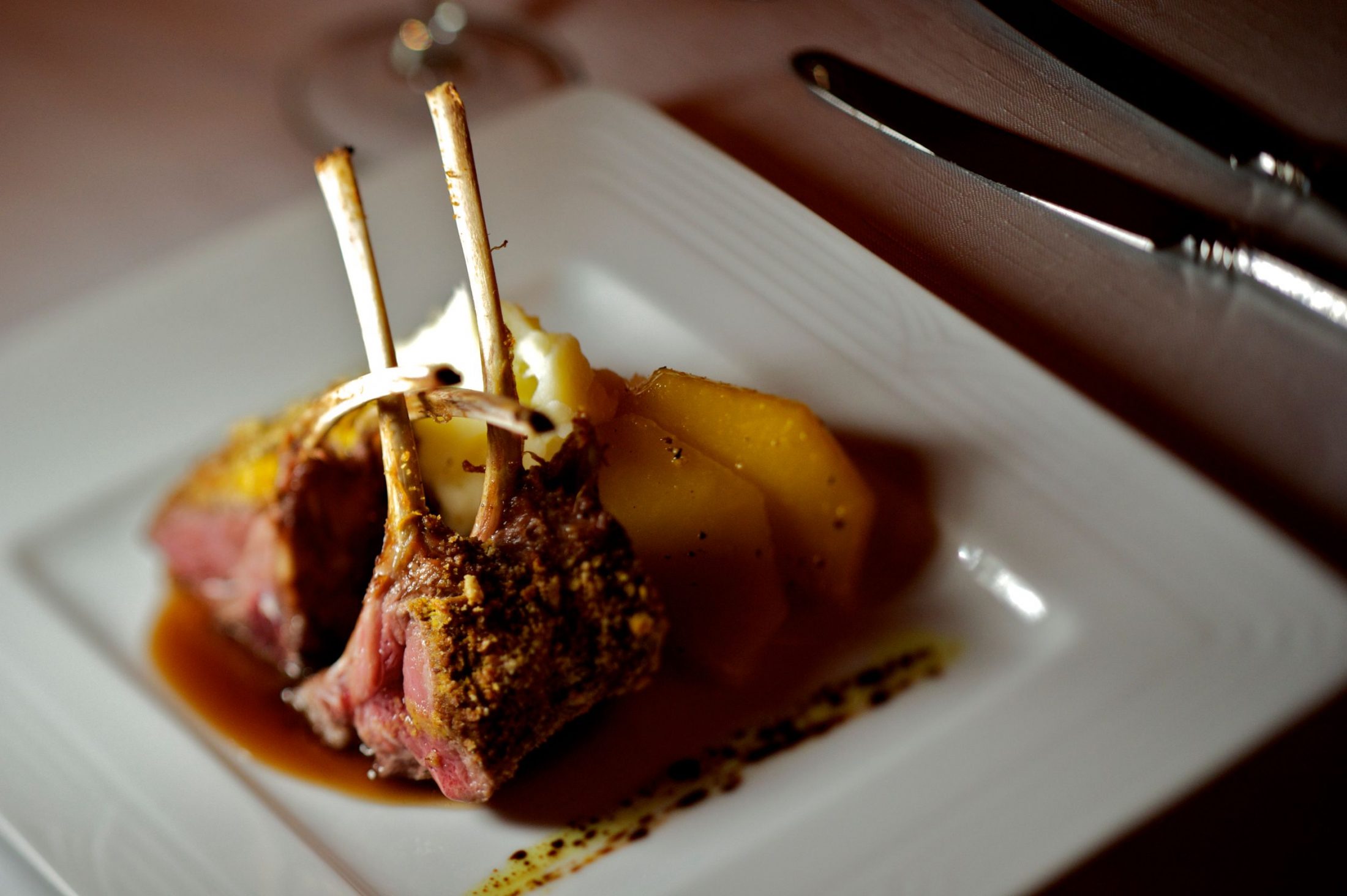 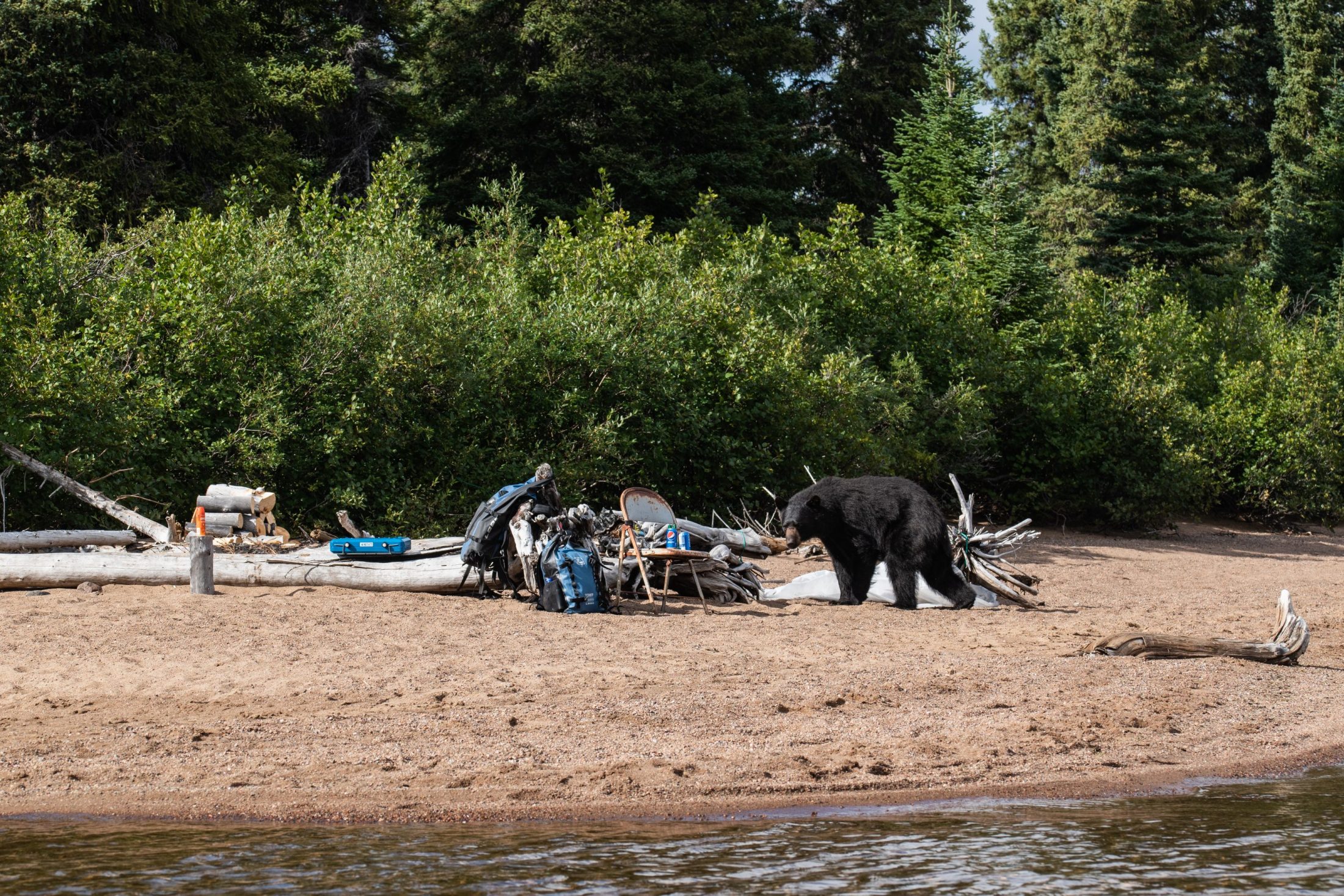 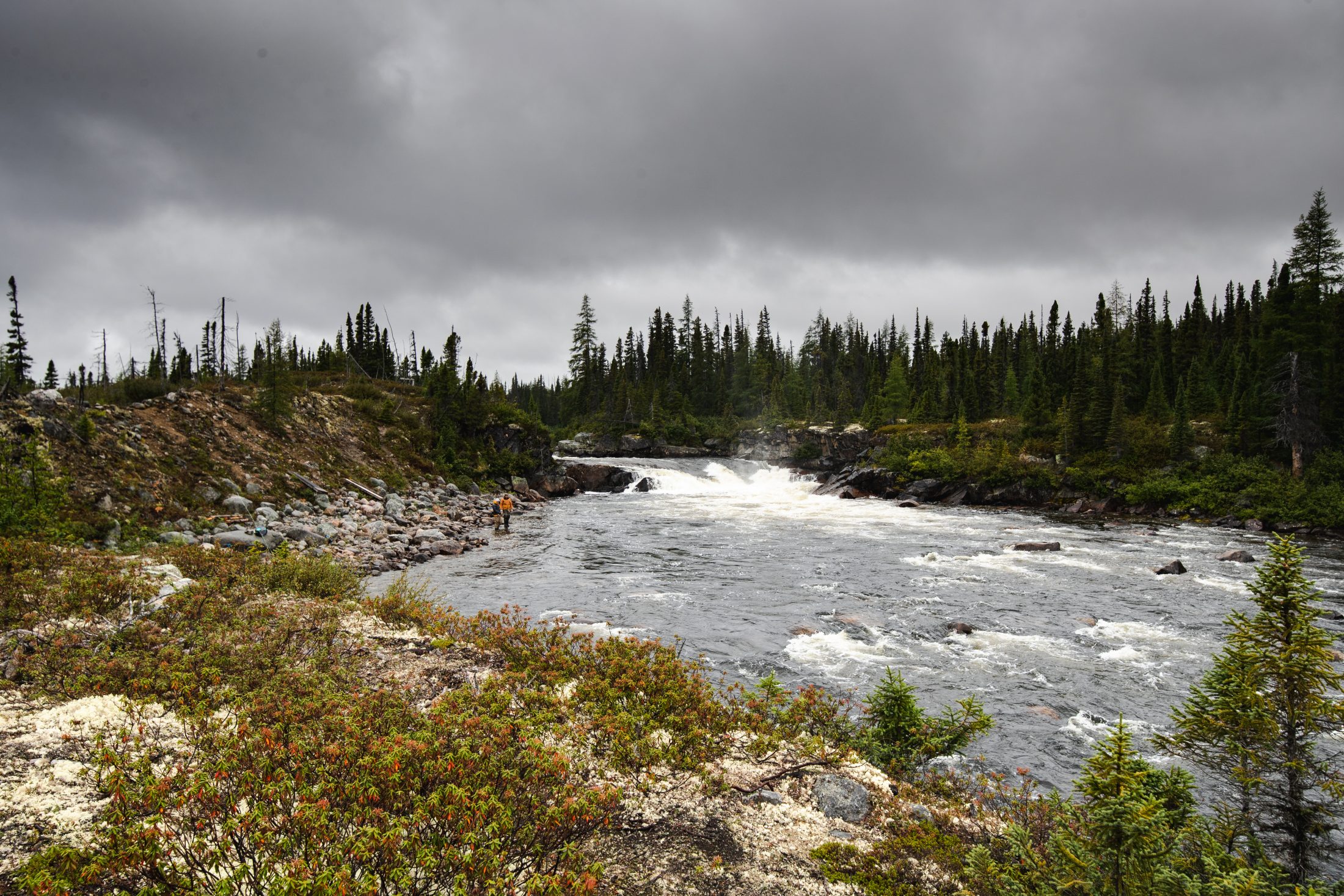 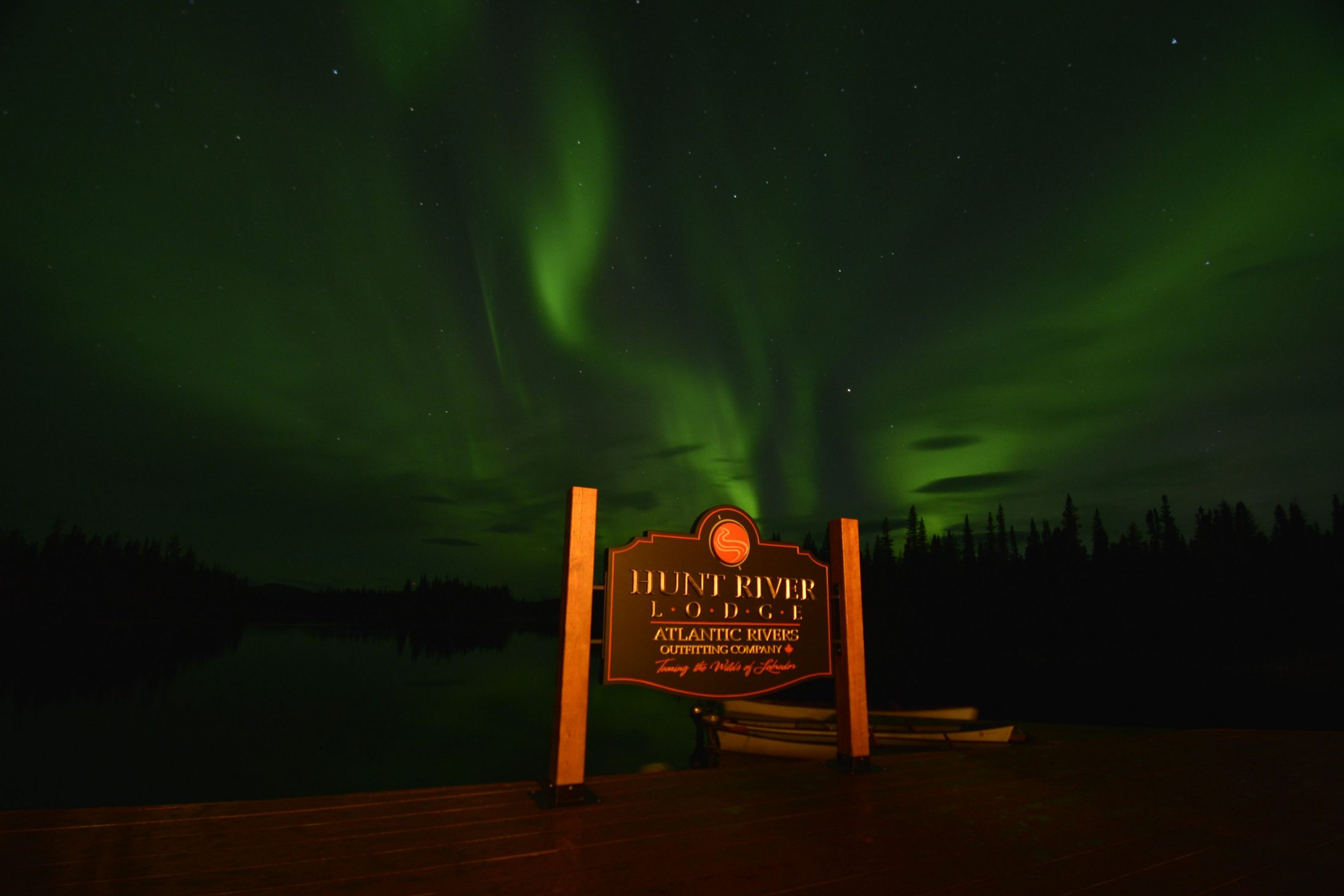 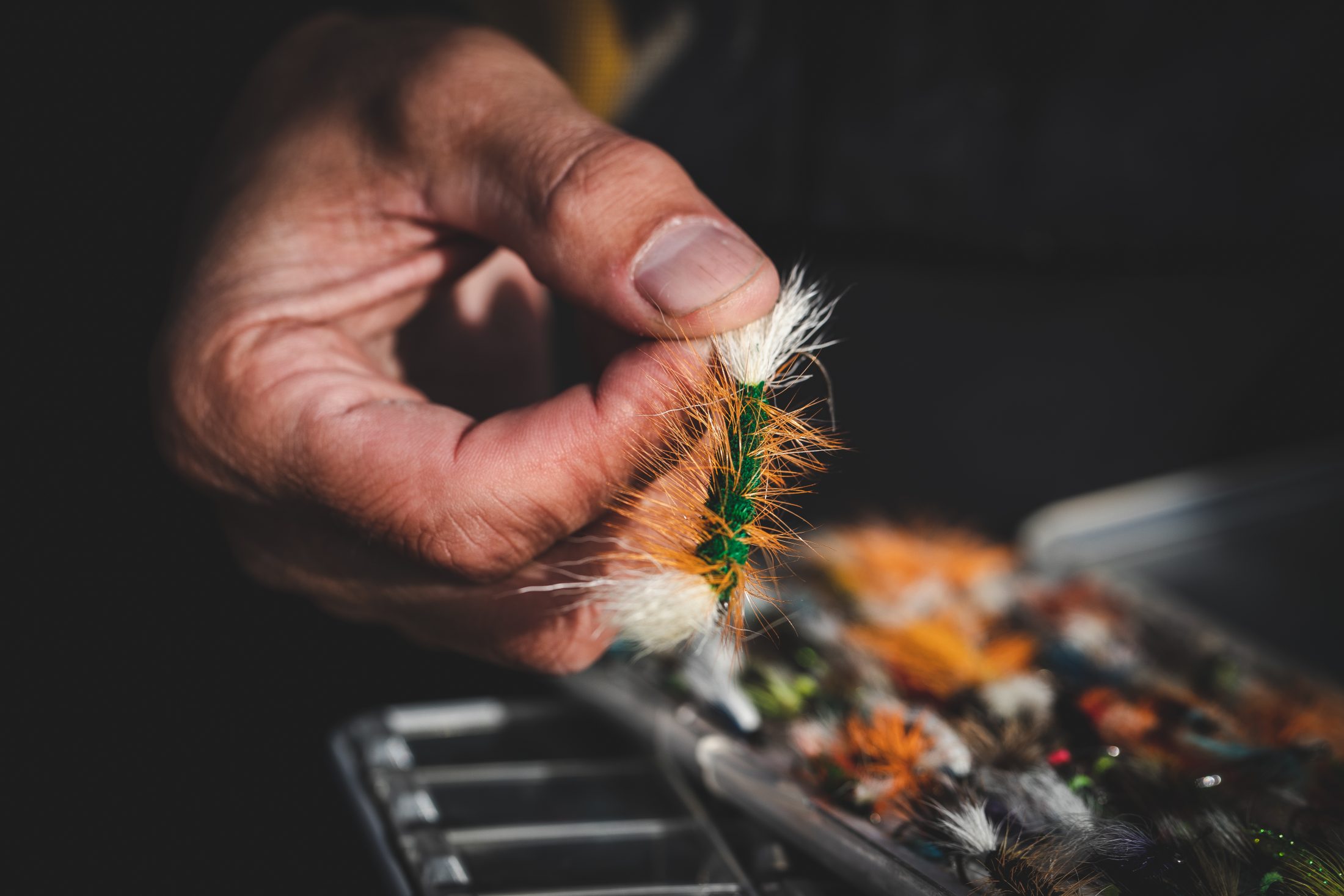