Salmon fishing in Scotland has a prestigious and long history. It has a well storied past which is held in very high esteem and which not so long ago was just a pipe dream for those who didn’t have means, but it’s changing. No longer unobtainable, it’s attracting a small but fast-growing new and passionate crowd who simultaneously subscribe to modern developments and techniques, but still hold respect and value in the traditions and skills from the past. Lana Richardson is the perfect example of this new breed of fly fisher; young, passionate and extremely dedicated. Yet Lana comes from an even smaller group – in being a dedicated, young, female salmon angler.

“It’s good to see a female angler on the water!” beamed the old boy from the car parked next to us on our first morning on the river. It was a kind word, meant with nothing but good intentions, but I felt for Lana being singled out from the crowd. It’s easy to see why though. It’s January in the north of Scotland, and as is the tradition, the opening two weeks on the river Helmsdale are free to give anyone who can get there the chance to try and hook the most coveted prize in Scottish salmon fishing – an early season springer. As the river is the first in the UK to open there’s also that chance of bagging the UK’s first salmon of the year. It’s a long shot for sure, and the fishing is well known for being some of the hardest and most challenging conditions you can face as a fly angler. As some would have you believe, it’s no place for girls….

So you can imagine the scene in the car park that morning when we arrived. The small gang that gathered around were, quite frankly, shocked to see a girl tackling up. Once it had been established that she was no one’s girlfriend, hadn’t been dragged to the river unwittingly, but was here by her own choice and under her own steam, the quizzical looks soon turned to admiration. She was quickly surrounded by and included in the usual pre-fishing car park conversation. The chat stuck resolutely to all the usual categories. Fly choice, line choice and rumours of brief encounters from up and down the river from the previous week, but once in a while someone would try and over-explain something for Lana’s benefit, to which she would kindly reply with the authority of someone who really knew what they were talking about. The quizzical looks returned.

“She really knows her stuff.” I heard one mutter. I asked her later if it bothered her to be singled out like that, but she shrugged it off and smiled, it certainly didn’t ruin her day. There is though an element of wanting to beat the boys at their own game, that want to be singled out on the riverbank not for the fact she’s a girl but simply because she’s a good fisher. She needn’t worry. Having had the chance to fish with her a few times now I get the strong feeling that the game will firmly belong to Lana in the not too distant future.

The chat quickly subsided as the unmistakable new season energy took over and everyone rushed for their first cast of the season. It’s this feeling that makes folks come and face some pretty brutal Scottish weather (thankfully we were blessed with azure skies and splits of sunshine, but usually it’s the peak of the Scottish storm season in the north). There’s an extra level of excitement and anticipation not just for the day, but for the whole season to come. Lana confided she was so excited she couldn’t sleep the night before, and on every pool exclaimed: “It feels so fishy. I think it’s going to happen!” Despite a January springer being odds on with winning the lottery, I fully believed her and found myself getting the fishy feels just by proxy. Her enthusiasm is infectious, and her positive attitude alongside a genuine appreciation of just being on the river bank is a quality that can never be undervalued. Too much these days we forget just being able to go fishing is a gift, regardless of what happens on the day, but Lana, despite her young years seems to have learned that lesson very early. It’ll serve her well, and those who fish with her.

Coming from a gamekeeping family in one of the fishiest parts of Europe, it’s perhaps not surprising that Lana would have picked up a rod, but it’s often a fact that when you have it on tap you can become a little jaded or lose your interest early. Despite a brief respite in her teens, Lana’s passion for the sport is as much as i’ve seen in anyone, and her dedication to improving her ability purely for personal gain is a revelation in a world where so often personal achievement has to be barked from the rooftops.

With a fierce dedication to her craft, enthusiasm to rival anyone and a wise head on young shoulders, Lana’s name I’m sure will become one of those names in years to come that people utter on the river bank in hushed tones, quietly proclaiming “That girl can fish”. 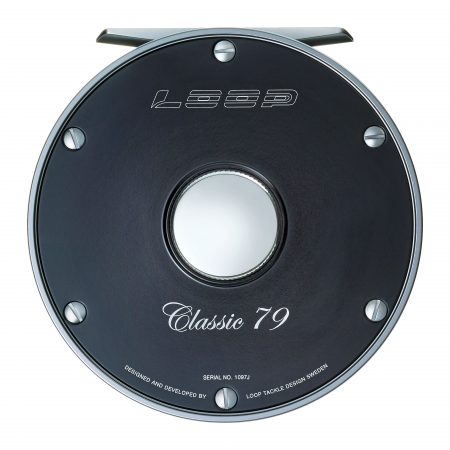 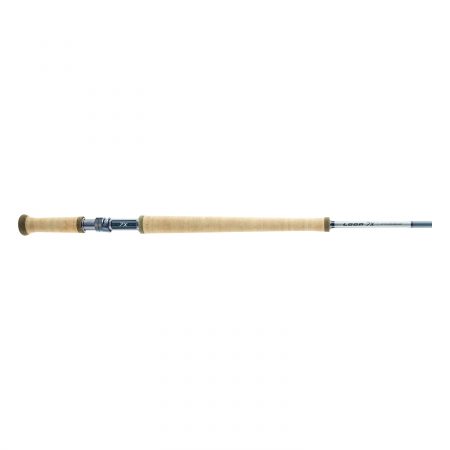 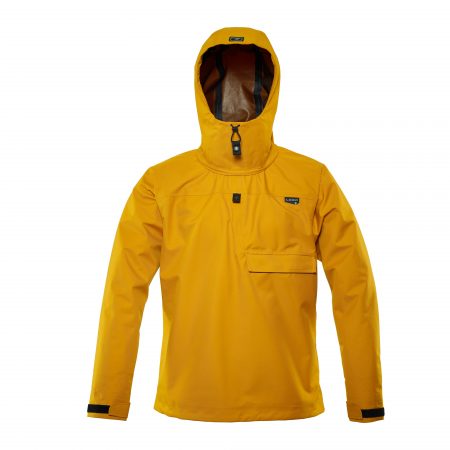 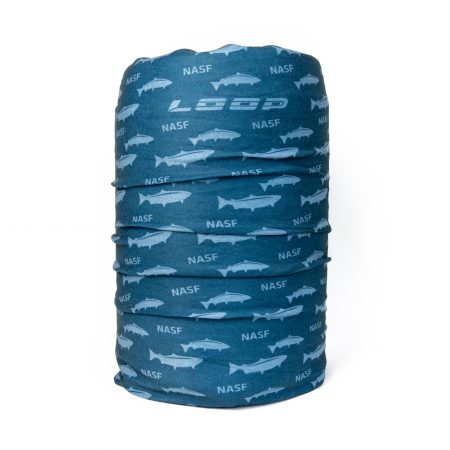 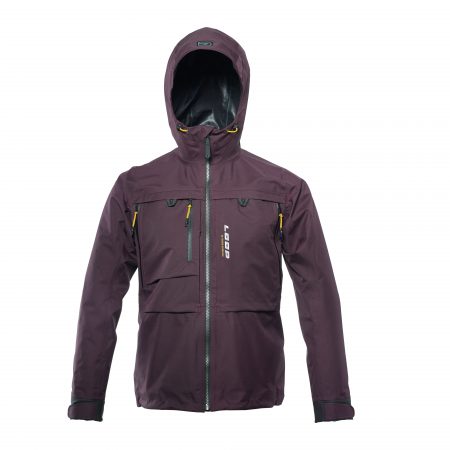